Flower, Sun, and Rain on your DS!

For discussion of games by other creators such as Aveyond and Spirited Heart.
Post Reply
1 post • Page 1 of 1
Message
Author

Flower, Sun, and Rain on your DS!

Goichi Suda before Killer 7 made the game Flower, Sun and Rain for the PS2.

I never had a PS2 so I did not have the chance to play it, and I didn't become a Goichi Suda follower until Killer 7 came out. So I'm glad that Flower, Sun, and Rain is being remade for the DS well it's already out in Japan, but it's rumored to come stateside so I won't have to import it.

Cel-Shading I love it, and this game has it of course. lol.

Flower, Sun and Rain puts the player in the shoes of Sumio Mondo, an assassin tasked with defusing a time bomb planted on a plane. Sumio initially fails his mission, only to wake the next morning and find that the explosion has yet to happen. Presented with a second chance to save the stricken plane and redeem himself, Sumio again fails, but wakes the next morning to find himself living the same day over and over, his hotel room becoming more and more warped as he slowly begins to lose his mind from the repetition.

The game as all of Goichi Suda's game oozes style the PS2 version looked good and the DS does as well. 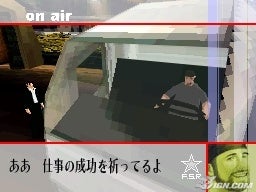 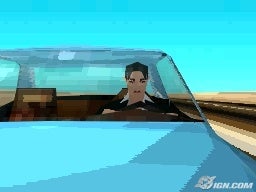 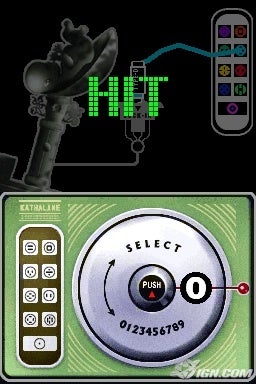 Looking forward to this being released over here, because we definitely need good games in these trying times.

Looking forward to a good mystery.

P.S.
The EU release is slated for October with a US Release hopefully not far behind.